24 Sep 2013
Environmental action group Greenpeace on Monday claimed that Coal India Ltd (CIL), the largest coal company in the country, has extractable coal reserves, which will last only for the next 17 years. It also claimed that the company concealed its true level of extractable reserves from investors.
LOWER THAN ESTIMATES
The group has filed a complaint with the Securities and Exchange Board of India seeking action against CIL for providing wrong data about its total extractable coal reserves to investors.
In the complaint, the action group has said CIL failed in disclosing to stock exchanges an internal assessment which showed that its extractable coal reserves are 16 per cent less than estimated.
It pointed that that there are serious violations of the rights of investors, particularly violation of SEBI’s (Disclosure and Investor Protection) Guidelines. The coal reserve numbers that CIL is using as a basis for its public offerings as well as for public information are a wilful misrepresentation of figures, the letter said.
OFFICIAL COMMENT
Greenpeace campaigner Ashish Fernandes, addressing the media on Monday, said CIL continues to claim via its Web site that it has 21.7 billion tonnes of extractable coal reserves, yet a review of its own internal documents has shown that the company has only 18.2 billion tonnes of extractable coal, based on the United Nations Framework Classification (UNFC) system, he said.
A PTI report quoted Coal India’s spokesperson as saying that the report has been forwarded to Central Mine Planning and Design Institute Ltd and will issue an official comment based on the reply from its research arm.
Fernandes added that the estimate of coal resources arrived at by CIL’s subsidiary based on the UNFC standard is not accompanied by any supportive analysis of the projection.
An accurate assessment of CIL extractable reserves is essential for investors and planners to make an informed decision on the future of CIL and the energy infrastructure that depends on it, he said.
Supreme Court Advocate Shaunak Kashyap, also addressing the media, said Coal India is in violation of statutory provisions, particularly the SEBI Act, the Listing Agreement under the Securities Contracts Regulations Act of 1956 and SEBI’s April 3, 2006 circular relating to disclosure of material events.
“It is a matter of grave concern that a Government controlled company has failed to notify the exchanges of this reduction in their reserves, something that has serious implications for both investors and the country at large,” Kashyap said.
Source: The Hindu Business Line 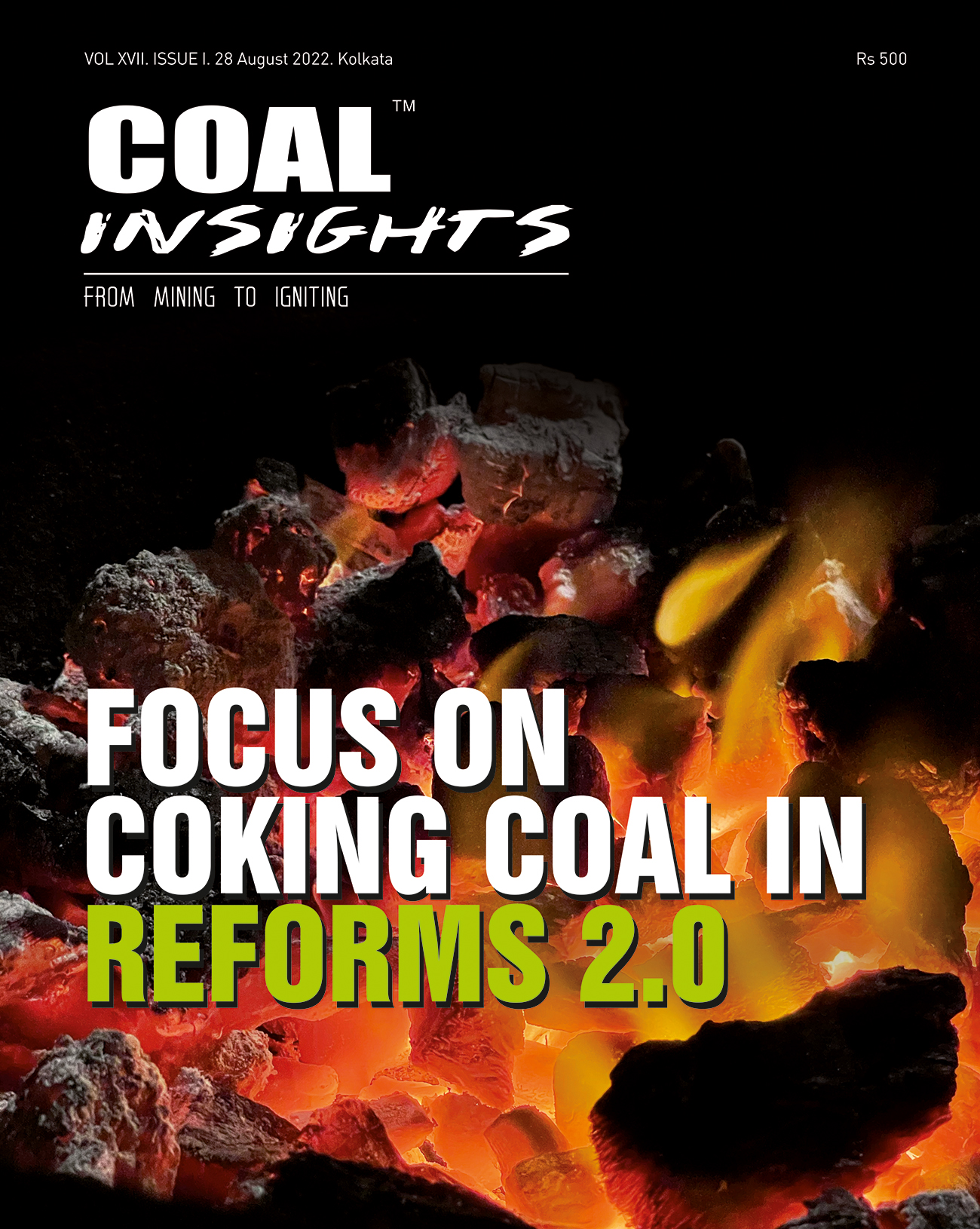